Warning: "continue" targeting switch is equivalent to "break". Did you mean to use "continue 2"? in /homepages/18/d159498466/htdocs/SLD_3/wp-includes/pomo/plural-forms.php on line 210
 Shakespeare's Last Drink – How did Shakespeare die? • A poem by Shaun Traynor

It has been read in public by several noted interpreters of Shakespeare, including Sir Derek Jacobi. The poem is available as an ebook from Amazon with additional background material, including tributes from Shakespeare’s contemporaries,

A unique, limited edition pamphlet containing the poem was published on Shakespeare’s birthday – 23 April – 2009. A very few signed first editions are available at £25 from the author.

Shaun Traynor is a Northern Irish poet who lives in London.

He has published two major collections of poetry and several children’s novels.

Shakespeare’s Last Drink was first published in The London Magazine in 2003. 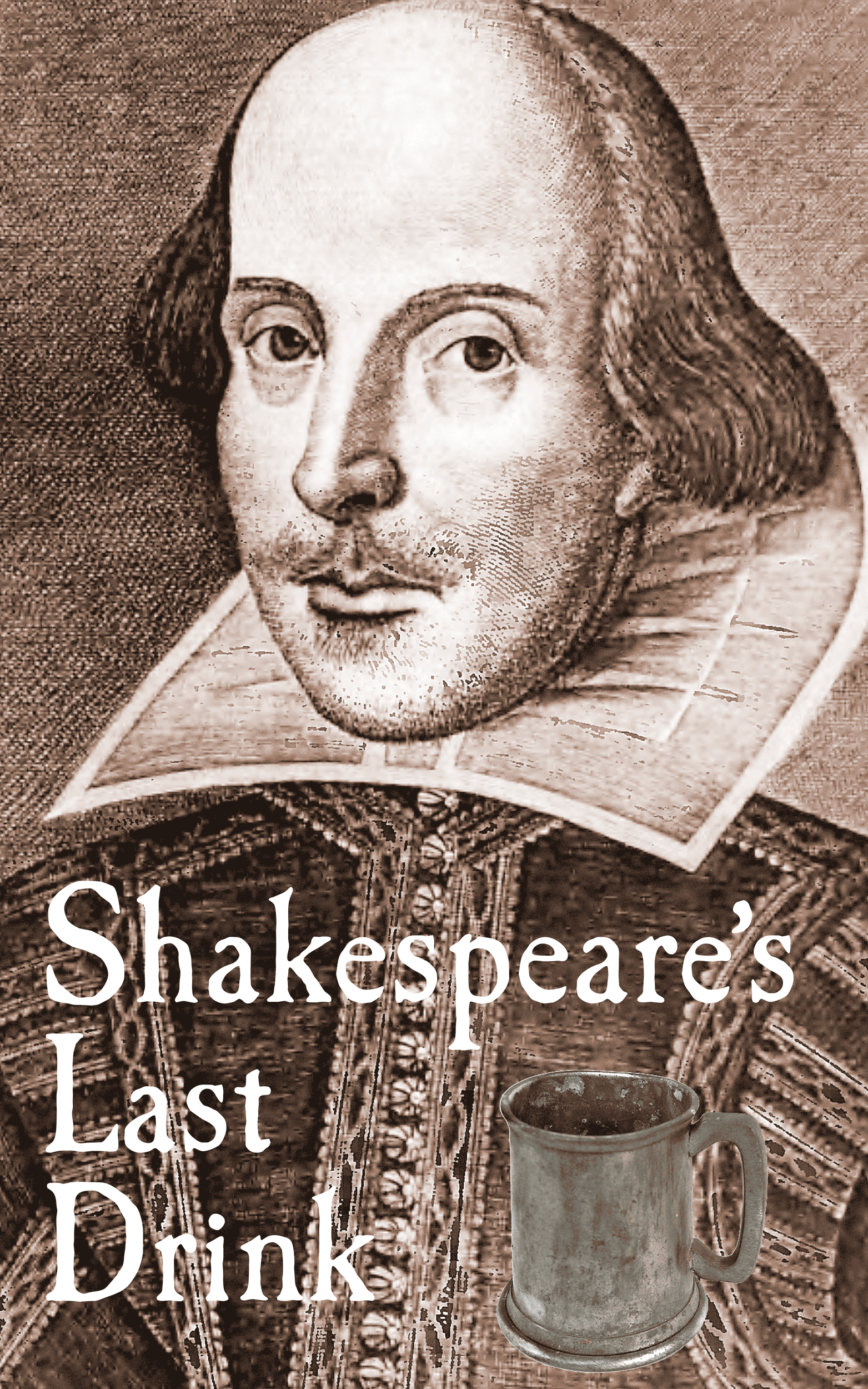